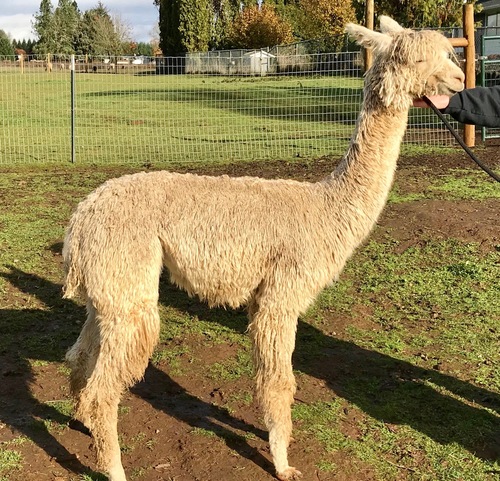 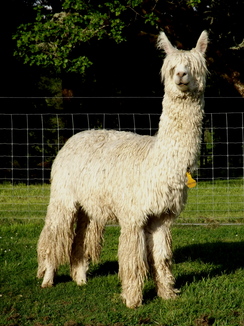 Marley is the third offspring to SuperSuris Olivia who herself is a Champion and ranks in the top 1% EPD's in three area's (AFD, SF, and %F>30). Her first two offspring have won a combined 3 Judges Choices and 7 Championship/Reserve Championships Along with Best Handle and Best Lock awards.

Marley is for sale and would make a great foundation female for someone looking to start or upgrade their herd. She will be ready to breeding in the Spring of 2018.

*Based of AOA EPD estimator
Awards

We offer financing to fit just about any buyer's needs.

We offer flexible financing to fit any buyers needs. 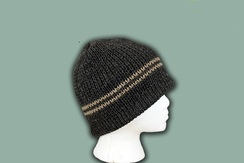 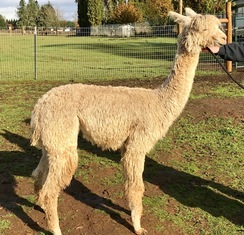 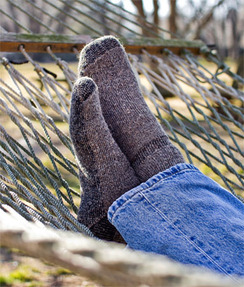 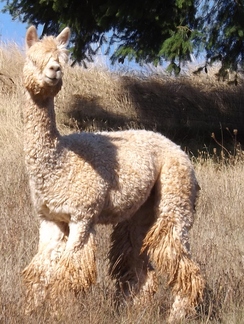